How to know if it is Import Original and Local Rebar ?

There is one of a major problem facing in the construction materials distribution market, of course some of businesses are selling local rebars as import originals.

The whole TEAM in a business has to work together in a benefit way to sell the products that your business sells in a market. In such a partnership, it is very important that we work together honestly and correctly.

By working for our own benefit, on the other hand, we are disrespecting our valued customers. Simply put, it’s trick selling to the customer). Doing so can have a detrimental effect on the business in the long run, as well as a huge loss for the customers. Reliable can lose in the blink of an eye. The emergence of such a large market in addition to the customer market. There are also serious setbacks for the construction industry. This is a price issue, as we all know.

In here, everyone wants to know the main reason for the price difference, right ?

There are two types of rebars, first one of rebars which imported directly from the foreign and the (local) rebar produced here in the industrial zone.

The real problem with local rebar is that the businesses are selling as foreign brand rebars by inputing foreign roll marks on the local rebar.

And Local Rebar is cheaper than the real HRB-400 and HRB-500. In fact, local rebars are not as expensive

So the question arises… ..

“How do we differentiate between real and fake rebars?”

Yes. If you have a sore, you always need medicine.

Here are some of the easiest ways to tell the difference between real and fake.

I think you are familiar with the bumpy that are next to the rebars. Local rebars tend to be larger than the original rebars. (You will need to take a look closer)

The colors of the rebars are mostly white. The main reason for this is abnormal chemical composition. In addition, the raw material of local rebars is not made from raw steel like the raw materials of original rebars, but is made from scrap metal. So it will be very different in terms of strength of loads.

Local Rebars are extremely weak in strength. As mentioned above, it is made of scrap metal, so it is weak in terms of durability. In addition, the strength of each rebar pic varies from one pic to another. (This is a big blowing point for clients.)

The tops of the bundles of local rebars are usually flat. Original rebars do not match the bundle.

The color of the original rebars is usually brownish blue. It is imported and comes with bulk shipments, so it can withstand a lot of water, wind and rust. But local rebars can be looking great in color. It does not contain rust. There are all six basic facts how to know the differences between quality original import & Local Rebars. 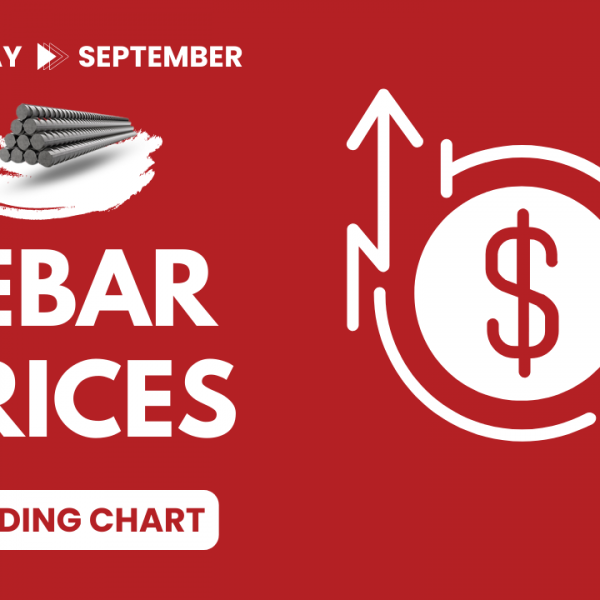 Today, based on the Global Steel Rebar Market, we’re going... 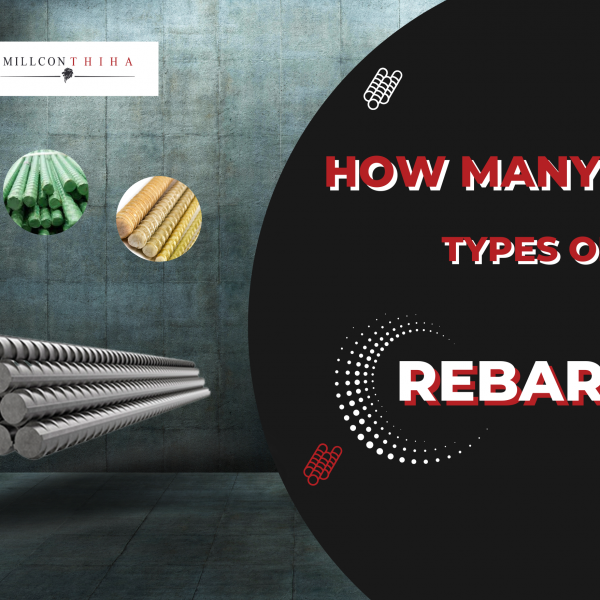 The compressive strength of concrete is tremendous. Incredible force is... 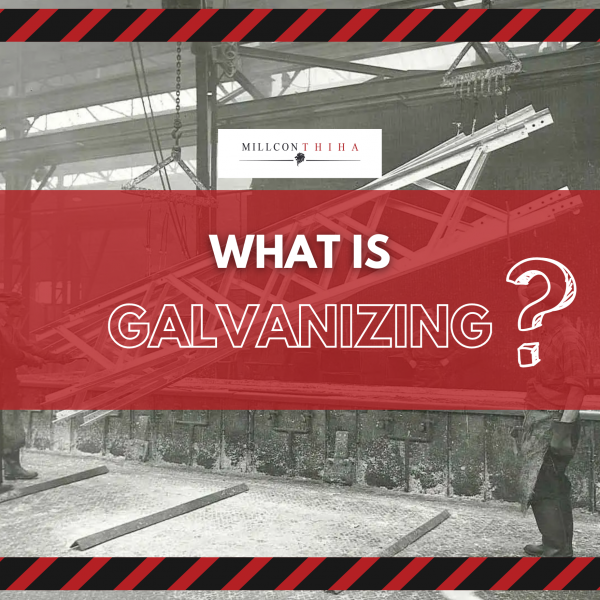 In its simplest form, galvanizing refers to the application of... 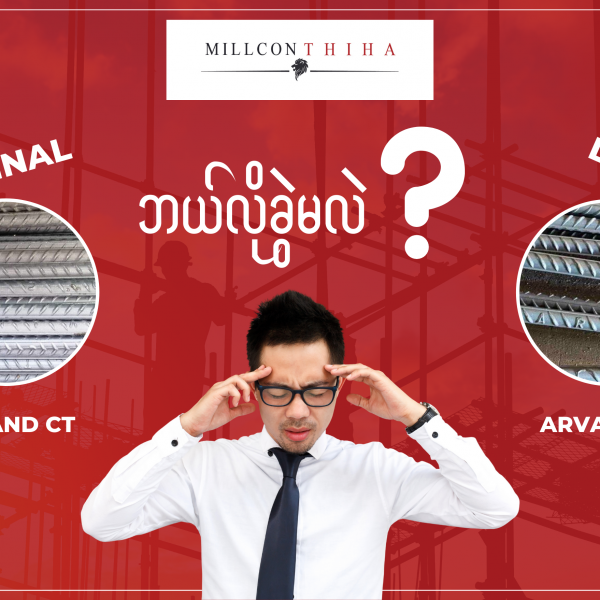 The real problem with fake rebar is that the businesses... 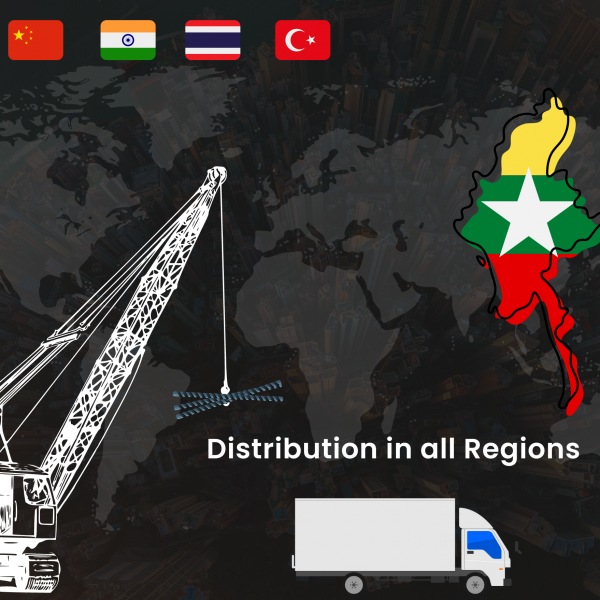 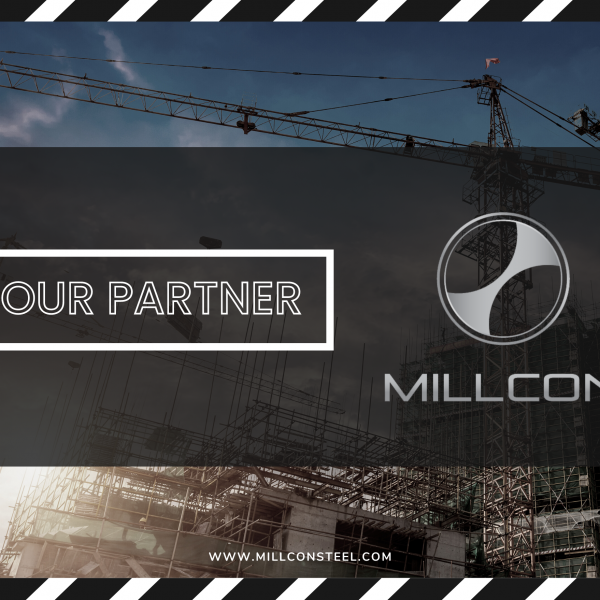 Millcon Thiha is partnering with the companies which focused on... 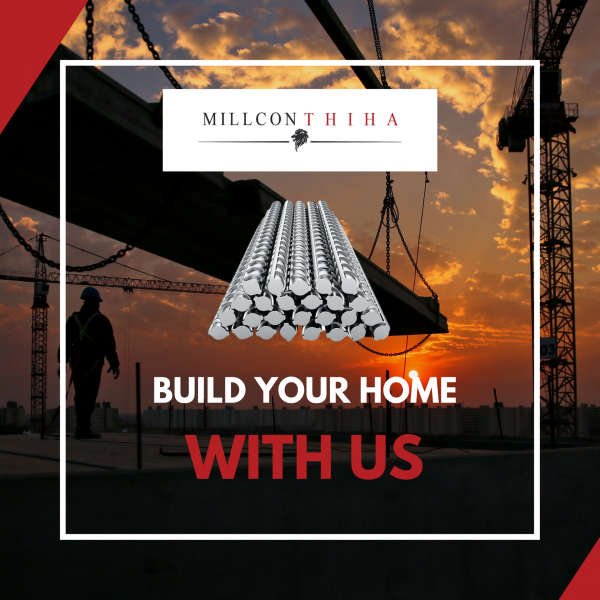 Millcon Thiha has been supplying high quality steel products in...